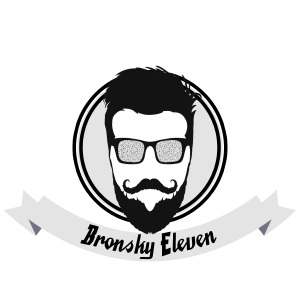 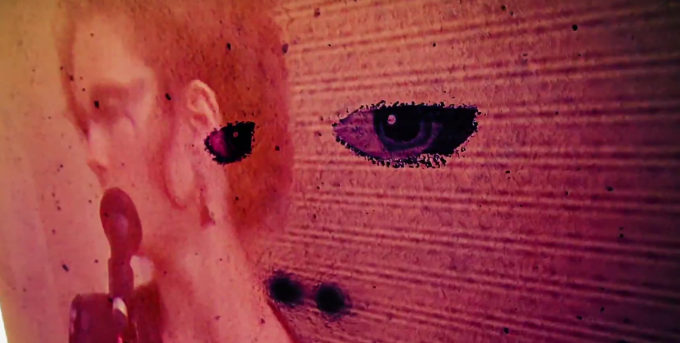 If you spend your time spraying graffiti you’ll probably know that Bogota is not only Columbia’s capital but has also one of the largest and creative graffiti scenes in the world. Well, Justin Bieber going in street mode after a show, spraying hamster tags in Bogota wouldn’t be worth a line, hadn’t the police shot a young graffiti sprayer a few weeks before, just for spraying a wall: “Columbian police shoots boy but protects Justin Bieber, for graffiti”, as Huffington Post writes. Two Nights in Bogota tells just this story. One of the rare moments when Bronsky Eleven get political and angry with their music.

Shots rang out at midnight hit him in the back,
Sixteen years of age bound in a body bag,
Cops say he was trying hard to rob a bus,
But with just a spray can, you can’t do that much.

They took him to a hospital but it was too late,
To change the course and timing of his absurd fate,
The other cop said, relax, let’s just take a walk,
It’s better this way cause the dead don’t talk.

Just a few months later Beaver’s on the road,
After the show, he goes on streetwise mode,
He grabs a can of spray and goes to paint some tags,
With 40 police watching to secure his back.
With his armed escort, this pop-star teen,

Sprays some lousy pictures at a murder scene,
He mourns the death of hamsters, and how life’s so bad, “Please free my buddy from voluntary rehab”

The moral of the story is easy to understand,
The rules for painting walls depend on where you stand,
We still hang our heads down in the pouring rain,
Running from the eye of the hurricane,